The Burns Harbor Park Foundation Inc., hereinafter referred to as the “Foundation” is a 501(c)(3) organization established in 2017.

The purpose of the Foundation is to:

1. To solicit, collect, provide and receive funds, and/or property, and to receive gifts and bequests, for securing and maintaining facilities and the creation, support, and preservation of programming for Parks and Recreation conducted by the Burns Harbor Parks Department.

Zack Bowser Donates $1000 to the Foundation

Soccer is a way of life for Zack Bowser, Indiana Gatorade “Player of the Year” and a sport that he wants to share with younger generations. Bowser said, "I love playing soccer and I like instructing the youth, and I want to see some great players at Chesterton go through." This summer Bowser instructed a soccer camp for kids ages 5 - 12 through the Burns Harbor Park department.

Bowser shared his passion and excitement of soccer by providing instruction on attacking, defending, footwork, ball handling, scrimmaging, and skill competitions. The sessions ended with an awesome one-hour life guarded swim at the beach in Lakeland Park.

Bowser, a Chesterton High School 2021 graduate, was named Gatorade Indiana Boys Soccer Player of the Year in June for his outstanding athletic excellence and high standards of academic achievement an exemplary character demonstrated on and off the field.

Bowser was given the opportunity to award a $1000 grant to a local or national youth sports organization of his choosing through the “Pay It Forward” platform. "I was having my camp here and it is such a great place that I chose to donate my grant to the Burns Harbor Park Foundation," Bowser said.

During the summer of 2020, a Concrete Bag Toss Game was installed at Lakeland Park. Bring your own bags or bags are available from the Gate Keeper at no charge. 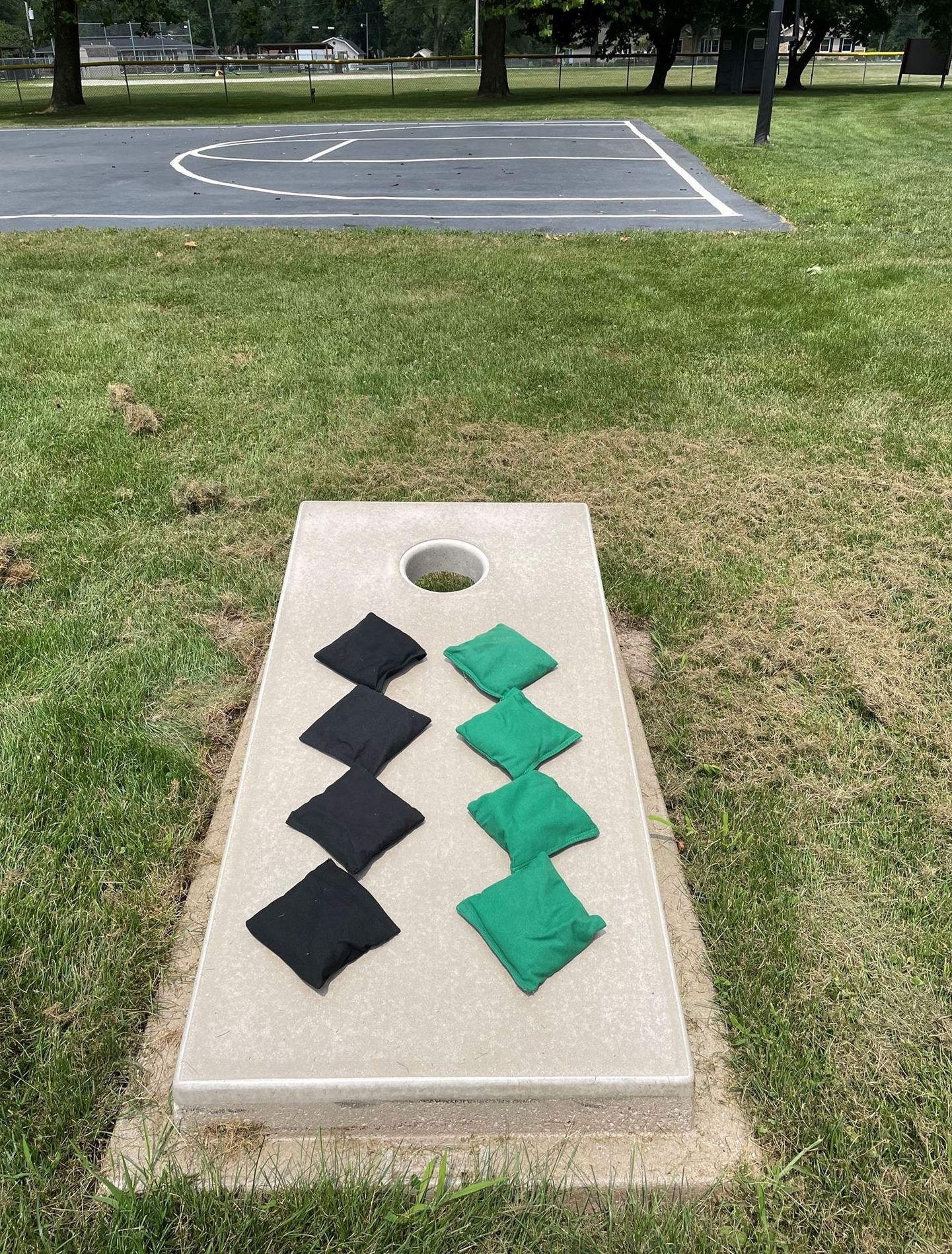 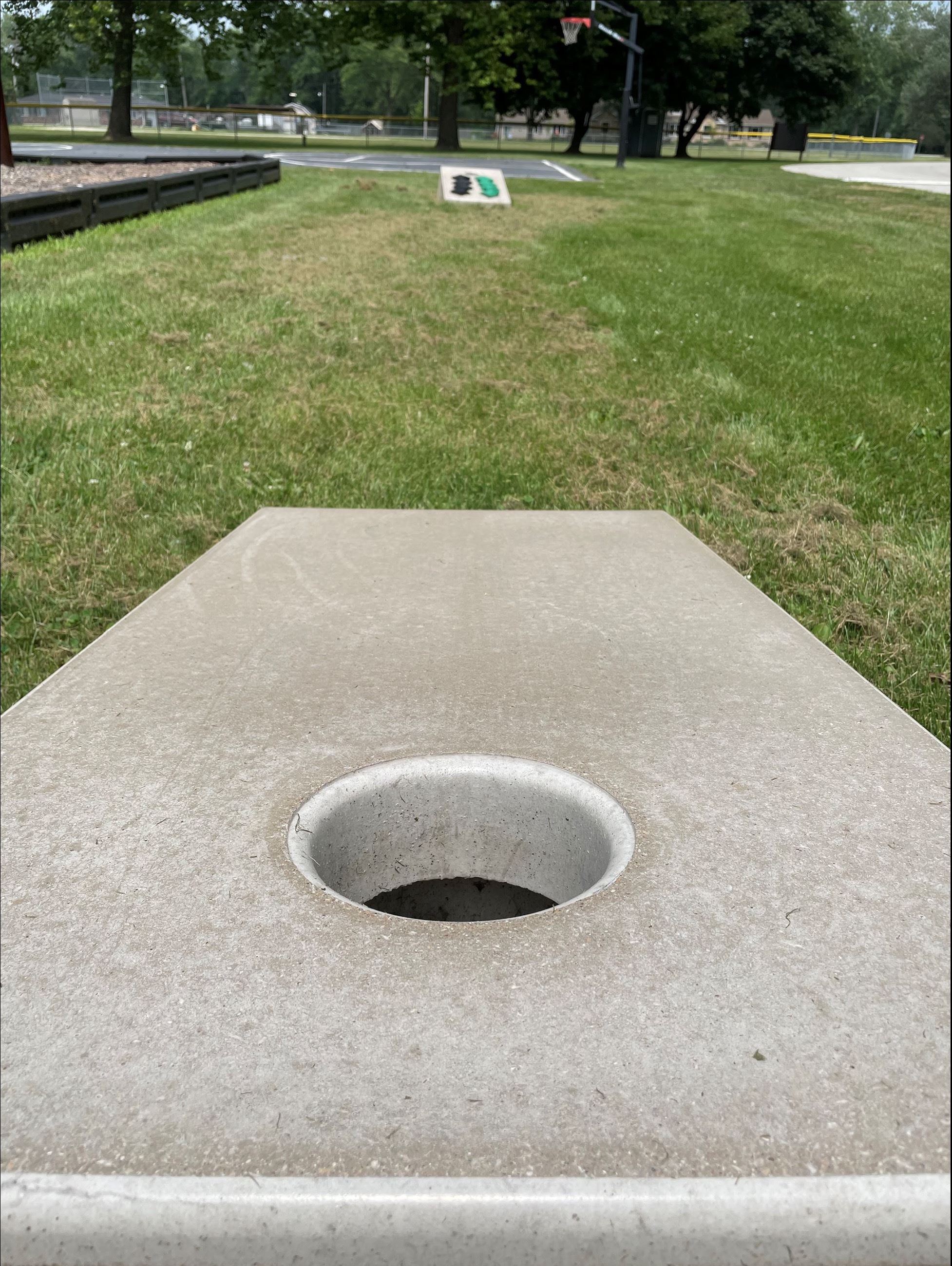